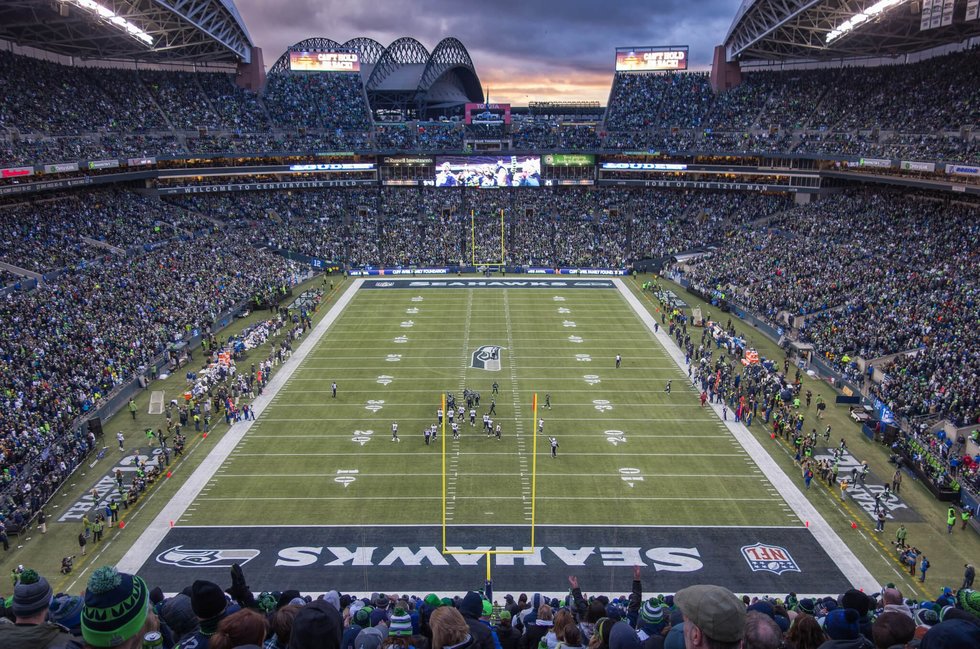 Seahawks rookie QB Trevone Boykin was charged with assault this week, stemming from his Dec 31st arrest in San Antonio. Boykin was in San Antonio for the Valero Alamo bowl and was arrested after a late night altercation near a bar. He reportedly was arrested after being thrown out of a bar for fighting with employees, and then allegedly assaulting a police officer. Boykin was subsequently suspended from the Alamo Bowl.

Boykin is reportedly charged with assault causing bodily injury, a misdemeanor in Texas which could result in up to a year in jail. The arraignment is set for August 1st. His agent, Drew Pittman, made a statement to the Seattle Times and indicated that this charge comes from a deal Boykin made with authorities. He was initially facing charges of assault on a public servant, a third degree felony with heftier penalties. Pittman reports he is confident the charges will soon be resolved and won't impact Boykin's availability for training camp on July 30th.  He looks forward to competing for a spot on the roster, possibly to back up starting QB Russell Wilson.

Boykin expressed remorse around the incident: “I've learned a lot through the process, and the main thing is just being positive and doing the right things. That's what Coach Carroll preaches. If you're going to be a Seahawk, you be a Seahawk 24/7, and that's what I'm going to do.”

Assaults vary greatly in terms of situation and seriousness. Being charged with assault can be confusing, upsetting, and life-changing. Whether it is self-defense, defense of another person, a lapse in judgment, or something else that led to the assault charge, you will need strong legal representation to navigate your charges, defend your rights, and fight for the best possible outcome.

It is helpful to have a basic understanding of the way assault charges are characterized by the courts. In Washington State, assault charges are divided into four degrees or categories, depending on the circumstances of the offense. The degrees are separated by level of seriousness and corresponding penalties, with First Degree Assault being the most serious.

A person may be charged with First Degree Assault if he/she is accused of one of the following actions, with intent to inflict great bodily harm. (This is a Class A Felony)

A person may be charged with Second Degree Assault if he/she is accused of one of the following actions, under circumstances not amounting to First Degree Assault. (This is a Class B Felony)

A person may be charged with Third Degree Assault if he/she is accused of one of the following actions, under circumstances not amounting to First or Second Degree Assault. (This is a Class C Felony)

Assault is an extremely serious offense with life-changing consequences. It is important that you understand the magnitude of the potential repercussions and the necessity of involving experienced legal counsel at the earliest opportunity. Contact our skilled criminal defense attorneys today for a Free Consultation.