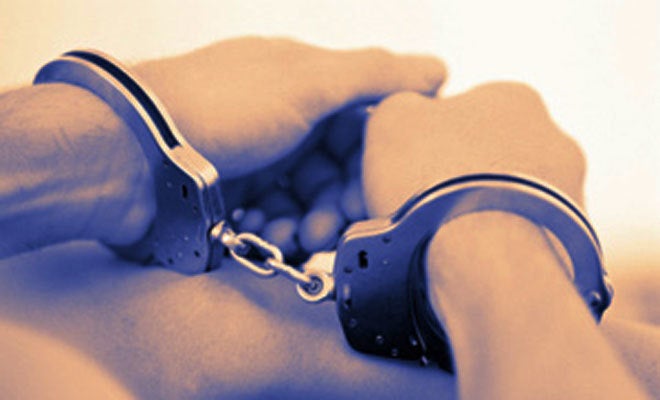 “Buyer Beware” is an initiative that launched in King County in October 2014. This recent Seattle Times article details early success, with the overall goal of reducing local demand for prostitution.

According to the article, data historically shows that women involved in prostitution have been arrested at a rate 10 times higher than the men who pain them for sex. “Buyer Beware” is an initiative aimed at shifting those statistics, targeting those who pay for sex and holding men accountable for the harms caused to the girls and women caught up in the sex trade.

Seattle OPS (Organization for Prostitution Survivors) describes some of the “Buyer Beware” efforts being made by police, city attorneys, and judges across King County on their website.

Early success of this program, as described by King County Prosecutors, is demonstrated by 2014 being the first year more men were arrested for patronizing a prostitute than women arrested on prostitution charges across King County. The effort involves holding responsible the men who fund the sex trade and also implements a 10-week intervention program to help the convicted men examine their attitudes about sexuality and motivations for soliciting prostitution.

Patronizing a juvenile prostitute is a felony charge, punishable under chapter 9A.20 RCW. In addition to felony penalties, offenders must register for 10 years as sex offenders if convicted. The Seattle Times article describes that 52 men were charged with attempted commercial sex abuse of a minor (CASM) in King Count in 2014, and in the first quarter of 2015 there were 23 men charged after responding to online ads posted by police offering sex with juveniles.

City attorneys, municipal court judges, and King County police are continuing with the Buyer Beware program, with targeted efforts to prosecute men who pay for sex.  Convictions are occurring in increasing numbers and patronizing a prostitute is a serious charge. It is important to understand the law and penalties involved with this crime. Patronizing charges can impact your job, family, criminal record, and even immigration status. An experienced criminal defense attorney can help. If you have any questions about the law or are facing charges of your own, please contact our experienced criminal defense attorneys for a Free Consultation.