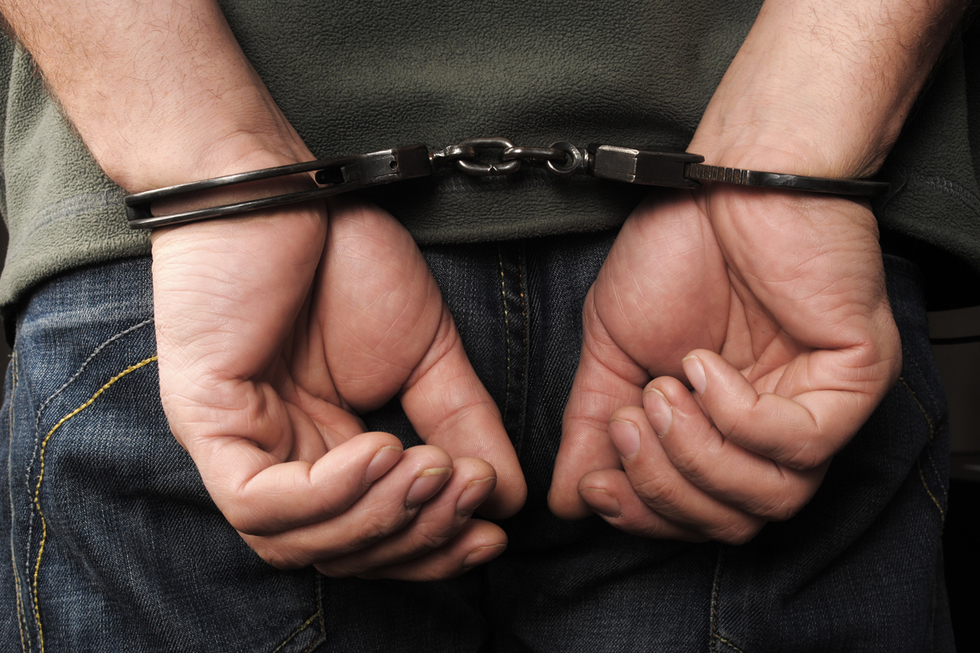 Buyer, beware!  The Vice & High Risk Victims Unit of the SPD set up a successful sting operation in a Seattle massage parlor – the first of its kind in the city.

The Seattle Times describes the sting. Detectives reportedly used a massage parlor in the University District, which they had shut down earlier this year. The business had been shut down due to complaints and investigation into prostitution at both this location and the second location a few blocks away.

Police were astounded by the volume of business elicited by the operation; 204 men, from all walks of life, were arrested for seeking paid sexual services.

In prior stings led by the Vice & High Risk Victims Unit, men were arrested and released, receiving a summons in the mail later. The Seattle PD is now pushing mandatory jail bookings when men are arrested for sexual exploitation.

Sexual Exploitation is the name adopted by the Seattle City Council in 2015 to replace the name of the crime “patronizing a prostitute”.

There is no difference in the law behind “sexual exploitation” vs “patronizing a prostitute”, just in the name. The choice to change the name, according to the City Attorney's Office, had to do with removing the demeaning connotation of using “prostitute” as a noun. This change was another step in Seattle's shift to re-focus prostitution efforts on targeting solicitors of sex work and businesses that promote the sex trade.

Given the increase of police attention on prostitution activity, it is important to understand the law:

“Sexual Exploitation” in Seattle is the same crime as “Patronizing a Prostitute”, as it remains called elsewhere in Washington State. This crime is a misdemeanor under Washington State legislature (RCW 9A.88.110). A person is guilty of patronizing a prostitute if: