REMINDER FOR YOUR MORNING COMMUTE: NEW DISTRACTED-DRIVING LAW IN WA STATE IS IN EFFECT (DUI-E)! 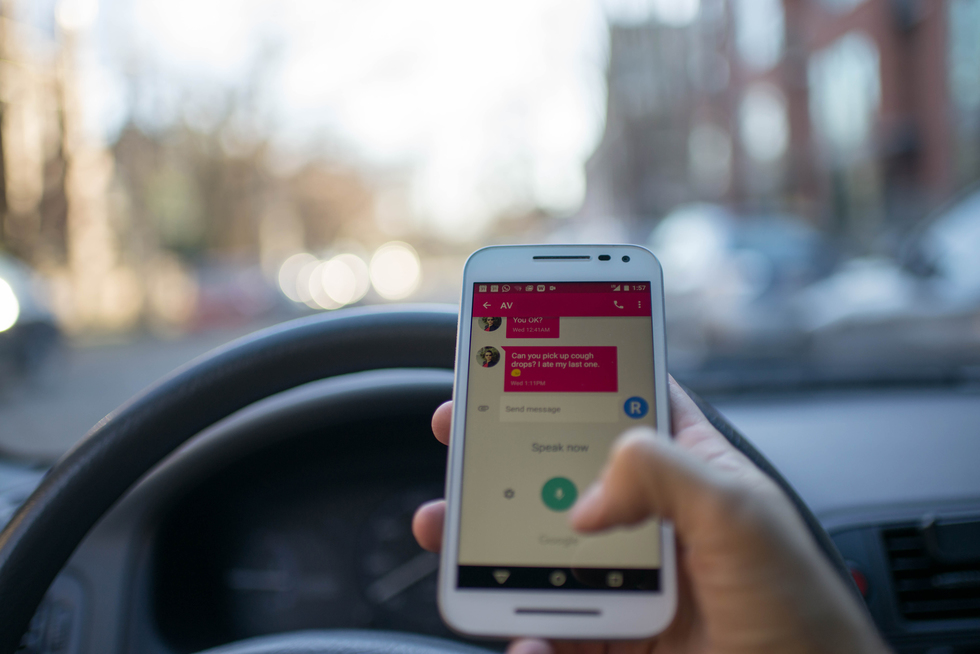 Washington State has a new anti-distraction law, effective NOW. Be sure you understand the law so you can avoid a citation.

The Seattle Times and Komo News provide useful, detailed accounts of what is banned and what is legal. Here are some of the bullets:

What are the penalties?

Why is this happening?

DRIVE SAFELY! Please contact our traffic attorneys at Dellino Law Group if you have any questions or if you have been issued a violation and wish to understand your options in contesting.