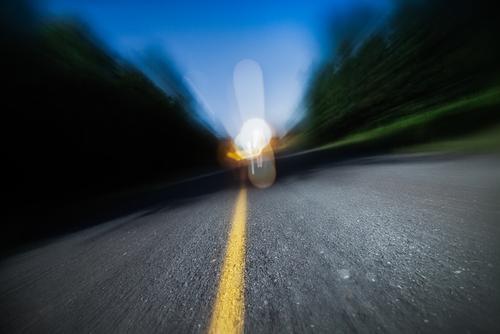 A Seattle Times article published last week describes data that shows marijuana has increased as a factor in fatal crashes in Washington State. New data was collected from the Washington Traffic Safety Commission. Correlation between marijuana use and fatal crashes increased significantly in 2014. The number of drivers involved in deadly crashes who were shown to have THC in their body increased from 38 to 75 in 2014, including half of the 75 drivers having active THC, above the level that determines intoxication.

The reasons for the increase are not definitive, but legalization and increased access in 2014 are likely connected. However, the data shows more THC-connected fatal crashes in the first half of the year, before the state-regulated stores opened, leaving more questions about the correlation and reasons for the spike. Additional variables to examine include drivers who were also under the influence of alcohol and/or those who were using prescription drugs.

The Seattle Times article seeks to highlight this trend and suggests a follow up report should provide more detail. The article also describes the forms of THC, the intoxicating effects, and the differences between active and inactive THC. The concern is that more and more Washington drivers are driving while under the influence of marijuana, believing it is safe, and in fact that is far from the truth.

In light of this new data it seems appropriate to highlight marijuana law, as related to driving under the influence. Since marijuana was legalized in Washington State in 2012, there has been a lot of attention on the substance as well as a lot of misconceptions. It is imperative to understand that just because marijuana was legalized doesn't mean you cannot get charged with driving under the influence of THC.

With the approval of Initiative 502 to legalize marijuana, there was also a legal impairment limit instated. The legal “per se” limit is 5 nanograms of active THC per milliliter of whole blood (5 ng/mL), and it is illegal to drive with more THC in your system. (See Washington State statute RCW 46.61.502 regarding driving under the influence)  Prior to marijuana legalization, there was no per se limit of THC and in order to prove a Marijuana DUI actual impairment had to be proven. Now that there is a legal limit, the burden of proving impairment no longer exists. In many cases, this makes it easier to be convicted of a Marijuana DUI than it was previously.

For those convicted of a Marijuana DUI, the same penalties apply as for alcohol DUI convictions. Penalties can include jail time, fines, and license suspension or revocation. If you are convicted of a DUI it will remain on your record and could present issues with employment prospects, immigration, or for criminal background checks.

Being stopped by law enforcement and under suspicion of driving under the influence of Marijuana can be a frightening experience. If this happens to you:

Don't face your DUI charges alone. Our experienced DUI lawyers at Dellino Law Group will formulate the best possible legal strategy to have your DUI charges reduced or even dismissed if possible.  Please contact us today for a Free Consultation.