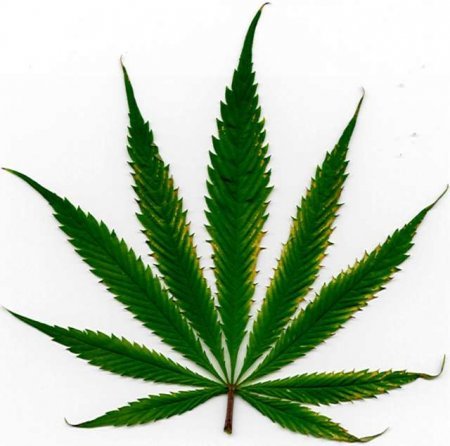 This recent federal study was conducted by the National Highway Traffic Safety Administration (NHTSA) in Virginia Beach, VA. Not surprisingly, the research indicated that drivers who had been drinking alcohol and who had a blood alcohol content (BAC) of .08 were four times as likely to crash as sober drivers. Drivers with a .16 BAC level are 14 times as likely to crash.

However, as the headline indicates, after adjusting for demographics and alcohol use, the study found that marijuana users were not at a greater risk of crashing than sober drivers.

With the approval of Initiative 502 to legalize marijuana, there was also a legal impairment limit instated. The legal “per se” limit is 5 nanograms of active THC per milliliter of whole blood (5 ng/mL), and it is illegal to drive with more THC in your system. (See Washington State statute RCW 46.61.502 regarding driving under the influence)  Prior to marijuana legalization, there was no per se limit of THC and in order to prove a Marijuana DUI actual impairment had to be proven. Now that there is a legal limit, the burden of proving impairment no longer exists. In many cases, this makes it easier to be convicted of a Marijuana DUI than it was previously.

For those convicted of a Marijuana DUI, the same penalties apply as for alcohol DUI convictions. Penalties can include jail time, fines, and license suspension or revocation. If you are convicted of a DUI it will remain on your record and could present issues with employment prospects, immigration, or for criminal background checks.

Being stopped by law enforcement and under suspicion of driving under the influence of Marijuana can be a frightening experience. If this happens to you:

Don't face your DUI charges alone. Our experienced DUI lawyers at Dellino Law Group will formulate the best possible legal strategy to have your DUI charges reduced or even dismissed if possible.  Click here to contact us for a Free Consultation:

HIT-AND-RUN: LANCE LEFT THE SCENE! WHY YOU SHOULDN’T, AND WHAT TO EXPECT IF YOU DO

SPEED LIMITS WILL BE LOWERED IN SEATTLE AS PART OF VISION ZERO!