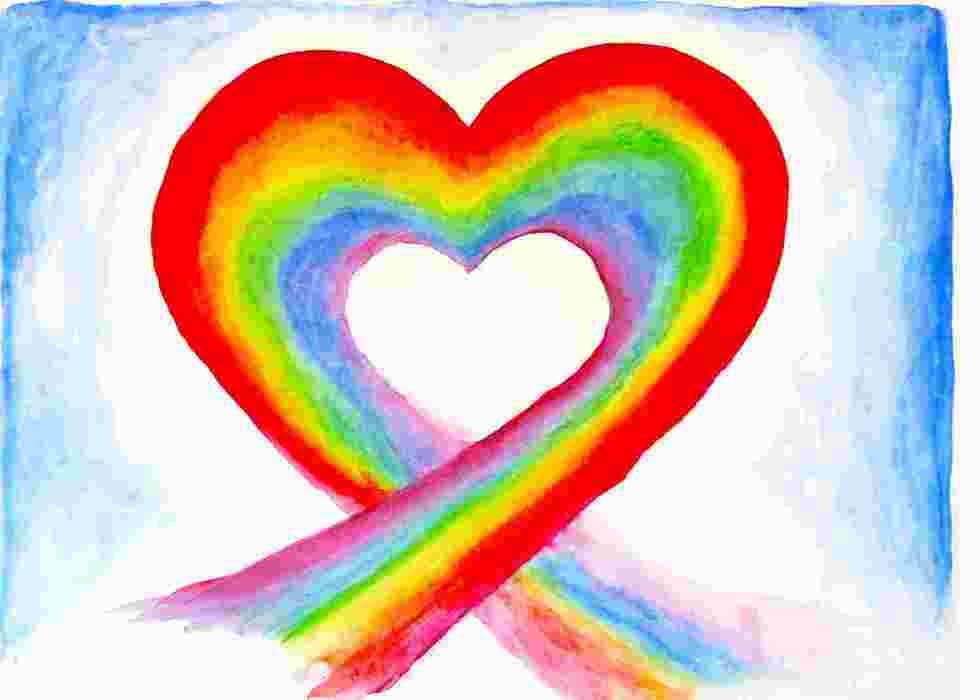 Dellino Law Group fervently supports marriage and relationship equality. Regardless of sexual orientation or gender identity, we believe in each family's right to exceptional legal representation. LGBT family law continues to change rapidly, both federally and in Washington State. We are dedicated to remaining up-to-date and knowledgeable with the evolving nature of the law, and we are proud to serve the LGBT community throughout Seattle and Washington State. The following are just a few of our specialty areas:

There are other child custody issues or disputes that may arise for same-sex parents as well. The family law attorneys at Dellino Law Group understand the unique considerations involved when creating parenting plans for same-sex parents and are skilled and experienced in advocating for the rights of parents, regardless of sexual orientation or gender identity.

Please see our prior blog post for detailed information about committed intimate relationships, your rights, and important factors to consider.

Many gay and lesbian couples are uneasy about potentially facing discrimination when looking to adopt. Some states do have laws that are less welcoming and even outright discriminating, but Washington is not one of those states. In Washington, same-sex couples have the same legal rights as heterosexual couples. Any person who is legally competent and who is at least 18 years old may become an adoptive parent (RCW 26.33.140). Lesbian, gay, bisexual, and transgender people are qualified to adopt, regardless of whether they are single or married. Same-sex couples can adopt jointly and can arrange second-parent adoptions as well. The NCLR (National Center for Lesbian Rights) defines second-parent adoption as a legal procedure that allows same-sex parents to adopt his or her partner's biological or adoptive child without terminating the first parent's legal status as a parent, regardless of whether they have a legally recognized relationship to the other parent. This is also known as a co-parent adoption.

Unfortunately, there is not yet an anti-discrimination law in place preventing birth parents from deciding against individuals or couples based on sexual or gender orientation. If you are a LGBT-identified individual or couple, finding the right adoption match may be challenging. It is especially advised that you work with an experienced attorney through this process. Our family law attorneys are very knowledgeable and experienced in the unique challenges LGBT individuals and couples face when seeking adoption. We are eager to work with you to achieve your goal of welcoming an adopted child into your family.

In addition to adoption, custody, and divorce expertise, we are equipped to manage the unique considerations for LGBT-identified individuals or couples who may be seeking:

Please contact us for a Free Consultation to discuss any and all LGBT Family Law issues.