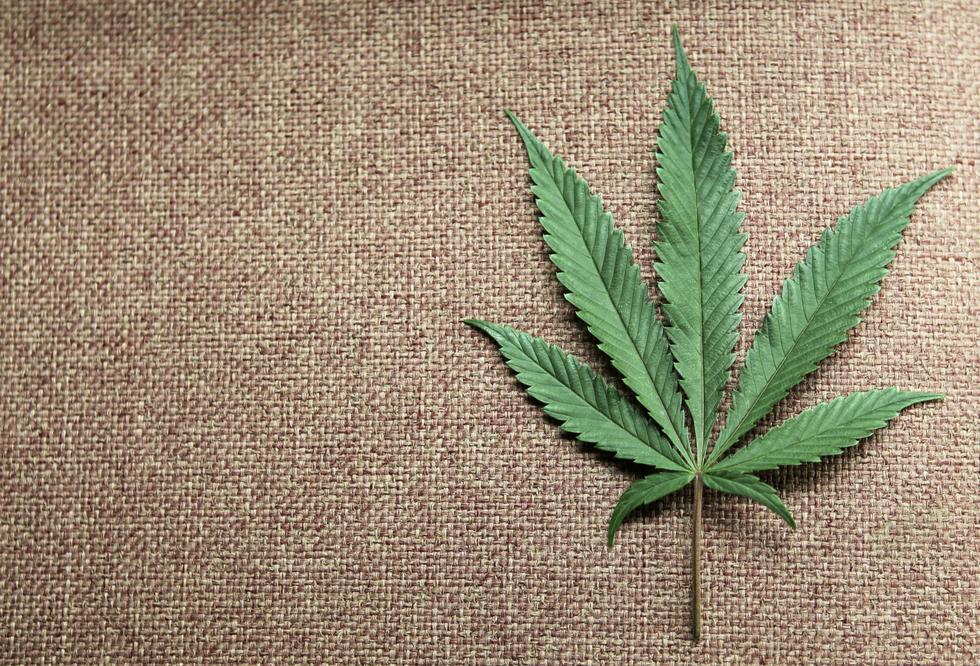 City Council approved rules this week that would allow more legal pot shops in Seattle. The Seattle Times describes the new proposal, driven by Mayor Ed Murray. Seattle will reduce some of the buffer zones, which are state-imposed and restrict pot businesses' proximity to sensitive areas (parks, arcades, etc.). City Council agreed to reduce these buffers from 1,000 feet to 500 in most of the city, and to 250 feet in Belltown and parts of downtown, aiming to deter illegal street dealing and make it easier for adults to buy legal marijuana. The buffer zones will remain at 1,000 feet for schools and playgrounds, per state law.

The plan also accommodates additional shops, with the goal of incorporating medical-marijuana dispensaries into the state's system for recreational stores. At the same time City Council's rules try to keep the stores from clustering in certain neighborhoods. Two pot shops may not be within 1,000 feet from each other throughout Seattle.

There are some concerns that the addition of more shops may not work out as planned. Please see the Seattle Times article for additional detail.

As accessibility increases throughout Seattle, it is a great time to remember how the law surrounding marijuana legalization applies in Washington State. Since recreational marijuana was legalized in Washington State in 2012, there have been a lot of attention on it, as well as many misconceptions and mistruths. Just because pot is legal doesn't mean it is unrestricted. In fact, it remains regulated and controlled and it is essential to understand the law.

*It is not legal:

*The charges for marijuana possession depend on the amount you are caught with:

*There are also specific laws around driving under the influence of marijuana, in many cases making it easier to be convicted of a Marijuana DUI than it was previously. See our blog posting for more information about Marijuana DUI statute and penalty

If you are charged with a Marijuana related offense, you will need a skilled and knowledgeable attorney to help you reach the best possible defense. Please contact us today for a Free Consultation.

PATERNITY AND PARENTAGE ACTION IN WASHINGTON STATE: WHY IT IS IMPORTANT TO ESTABLISH PATERNITY