NEW LEGISLATURE WILL TARGET PUBLIC AND UNDERAGE VAPING OF MARIJUANA 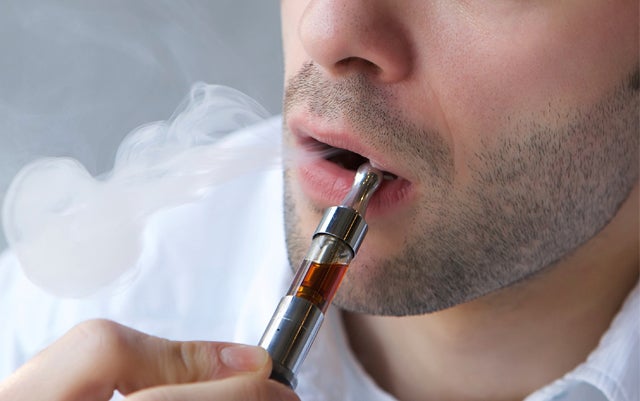 Washington State has new rules for electronic cigarettes, with a dual goal of targeting public vaping of marijuana. The Chronicle describes concern about teenage use of handheld vaporizers to evade marijuana laws.

With the legalization of marijuana in Washington, these caveats to the law are commonly overlooked or ignored. The Chronicle describes that e-cigarettes and other handheld vaporizers are used for vaping marijuana in public places and by teenagers to consume marijuana inconspicuously, both which violate marijuana law. New laws are intended to target these users.

The article reports that Washington's new set of rules for vaporizers are expected to be signed into law next week by Governor Inslee.  The laws will ban the use of e-cigarettes and vape pens in schools, day cares, and elevators, and will allow local health boards to ban all public vaping indoors and in outdoor areas where children congregate. Under the new law, vapor products can be confiscated from minors and issue citations to minors who possess them.

State officials see public marijuana vaping and teenage marijuana vaping as growing concerns, made worse by online advertisements, social media promotion, and websites that detail instructions for how to vape marijuana in public discreetly. There is concern about this growing trend taking place in high schools, and the thought is that the threat of a citation or fine may deter from teens from engaging in the practice of vaping marijuana.

Please see our prior blog post for additional information about the basics of marijuana law in Washington State.

GRAY DIVORCE: DIVORCE RATES FOR PEOPLE OVER 50 REMAIN ON THE UPSWING

TEXTERS BEWARE: THE ‘TEXTALYZER’ MAY BE COMING SOON TO DETECT TEXTING AND DRIVING