SEATTLE TO OPEN SAFE PARKING LOTS FOR HOMELESS: BENEFITS AND LIMITATIONS OF THE PLAN 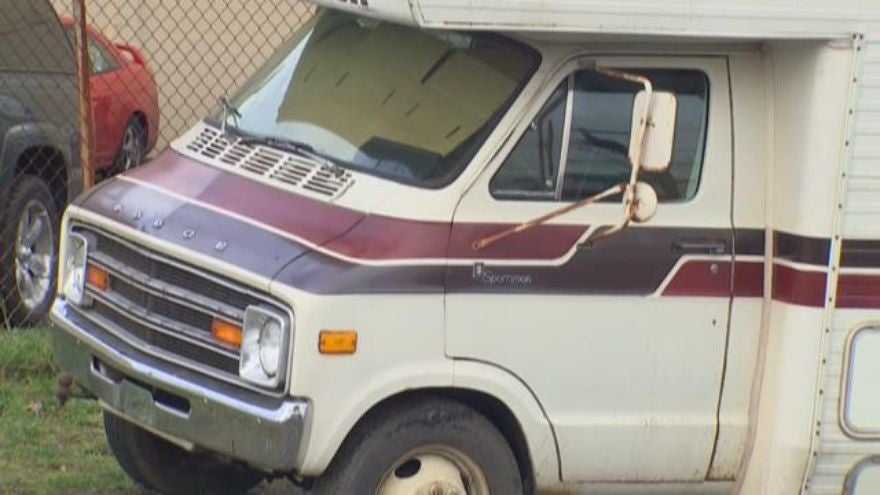 Last week, Seattle Mayor Ed Murray issued an emergency order targeting homelessness. It isn't meant to fix the widespread problem, but it does aim to provide a safer environment for some of the people living in vehicles throughout Seattle. The mayor's order calls for quick opening of two safe-parking sites, which will be used by homeless individuals living in RVs, campers, trailers, and other vehicles. The two sites together will accommodate as many as 50 vehicles. These sites will be in Ballard and in Delridge and are projected to open in a month.

In November, Murray declared a state of emergency to address the dire state of homelessness in Seattle. There have also been reports of increased crime and illegal camping, including people living cars and RVs. Particularly, residents of Magnolia, Ballard, and Queen Anne have reported their neighborhoods being overwhelmed by the numbers of homeless individuals living in vehicles and alleged corresponding property damage crime and drug dealing. The safe parking sites seek to reduce public-health issues among Seattle neighborhoods and address some of these concerns.

The sites will have sanitation, garbage, and hygiene maintenance, and drugs and violence will be prohibited. They will have case management services available to outreach to those who are homeless and living in vehicles, assisting them with resources and working toward permanent housing.

The mayor's office said “Opening the new safe lots will occur with additional trash pickups in neighborhoods, as well as renewed enforcement of the city's existing parking rules and addressing public safety issues that have arisen in recent months”

In addition to the safe parking sites, Murray has made some significant shifts in terms of Seattle tent encampments. The city has reportedly swept numerous unauthorized tent encampments, with 38 cleanups just since November. Murray's plan involves the opening of authorized tent encampments, including two so far opened and a third on the way. It also involves emergency funding to accommodate increased outreach and shelter. However, his actions are drawing criticism and opposition from quite a few homeless individuals and advocates, who do not believe Seattle has adequate resources to aide all who are being displaced.

The cleanups are supposed to require 72-hours' notice, but it doesn't always happen that way. Often, officials act without notice and can't differentiate which items are individuals' belongings, versus trash. This displacement is incredibly unsettling and upsetting for the individuals who are experiencing homelessness, often stripped of the only belongings to their name. Advocacy groups are requesting a halt to the cleanups and are speaking up against the sweeps.

Criminal trespassing often comes into play when homeless individuals have nowhere to park or sleep and end up sleeping in a city park or another unlawful location. The implementation of the safe parking sites provides a safe and lawful place to park vehicles and may help some to avoid criminal trespassing charges.

There are clear benefits to the safe parking lots being implemented by the mayor's plan. However, they are met with mixed feelings. Many residents of the neighborhoods where these lots are being opened have concerns and are not happy about the concentrated number of homeless people that will be nearby their homes.

The mayor's plans also seek to support neighborhoods in decreasing property damage crimes, drug crimes, and more. Though these are positive goals, there is significant concern about individuals who are struggling to survive being displaced and stripped of their belongings, without sufficient resources. The hope is that the city will continue to increase services and housing resources to more adequately meet the clear overwhelming need of the homeless population in Seattle.

PRENUPTIAL AND POSTNUPTIAL AGREEMENTS: WHY AND HOW?