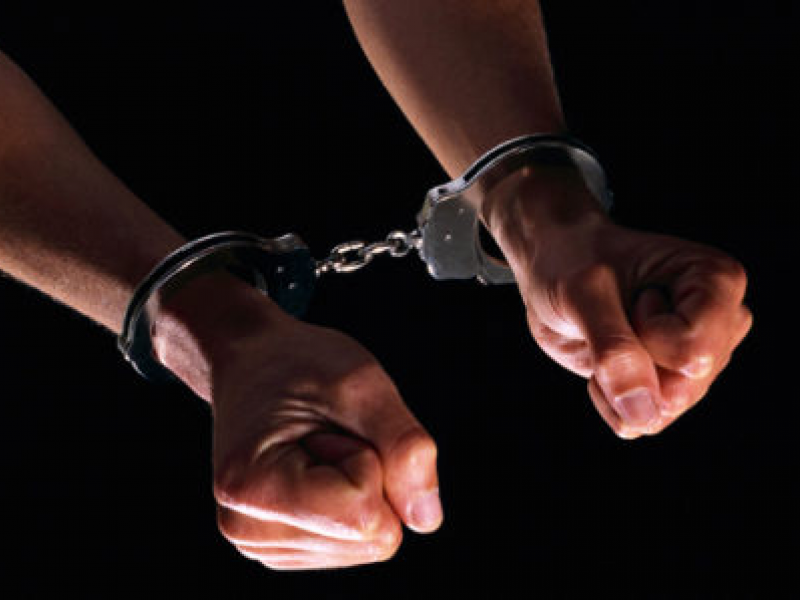 Police are cracking down on prostitution activity throughout Seattle, using undercover operations. The Seattle Times describes some of the venues for covert police presence, including an Aurora strip club, a “swanky Belltown condo”, and a large yacht on Lake Union. These locations have been part of a recent targeted approach by Seattle police.

The article explains how the internet has contributed to prostitution services becoming harder to identify and prosecute, forcing police to increase creativity and resourcefulness. Detectives assigned to the Seattle Police Department's Vice & High Risk Victims Unit are involved in this heightened effort. One recent undercover operation had a detective working shifts as a manager and DJ at Dancing Bare, an 18+ Gentleman's club on Aurora. Other detectives posed as customers, and the investigation led to arrests of the club's owner and manager, who have been charged with promoting prostitution and accused of coercing dancers to perform sex acts. The article also describes sting operations on a 60-foot yacht and in a 7th floor condo. These are examples of the inventiveness police are trying to use to target both the solicitors of prostitution and the businesses that promote the sex trade, as well as commonly connected drug trafficking operations.

Given the increase of police attention on prostitution activity, it is important to understand the law:

A KINDER, GENTLER PERSPECTIVE ON DIVORCE…