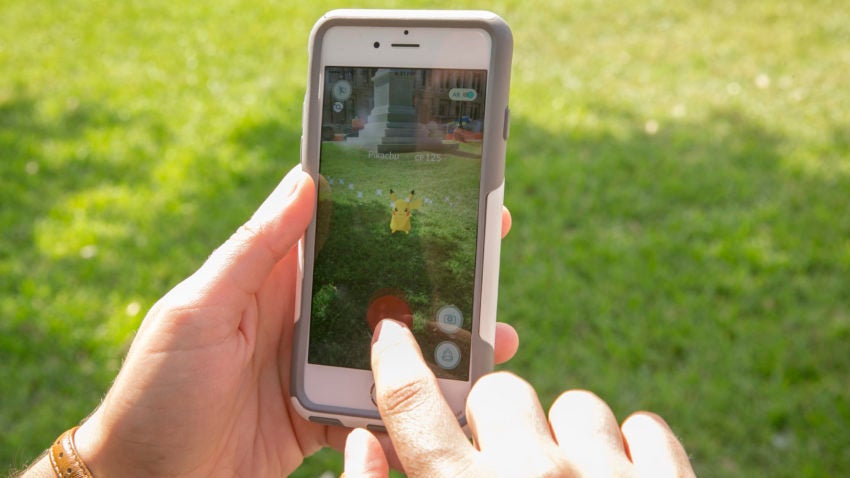 It's all fun and games until you are charged with trespassing!

The new ‘Pokémon Go' app has prompted numerous warnings from law enforcement. Since the game launched last week it has become an instant national craze with wild popularity. Players can catch creatures (Pokémon) on their smartphone screens while they move through the physical world.

People everywhere are walking, biking, or even driving while distracted by their Pokémon searches. This poses a significant safety hazard for both drivers and pedestrians. Law enforcement agencies are issuing statements, often utilizing social media outlets. They are warning Pokémon players to look up from their phones when walking and to be aware of their surroundings.

In addition to distraction and safety, trespassing is a significant concern. This Seattle Times article describes a trespassing warning from a central Virginia sheriff's office. This is a concern echoed among many law enforcement agencies nationwide. There has been a rise in reports of trespassing and suspicious activity in connection with the release of ‘Pokémon Go'. People have been found at businesses, churches, and government properties late at night and when grounds are closed, in search of Pokémon. Police warn that looking for Pokémon is not a valid excuse for trespassing!

In Washington State, criminal trespassing charges can have significant consequences:

In addition to the penalties listed above, a conviction of criminal trespassing may result in a mark on your permanent criminal record.

DOMESTIC VIOLENCE CRIMES IN WA STATE: WHAT HAPPENS IF YOU INTERFERE WITH REPORTING?