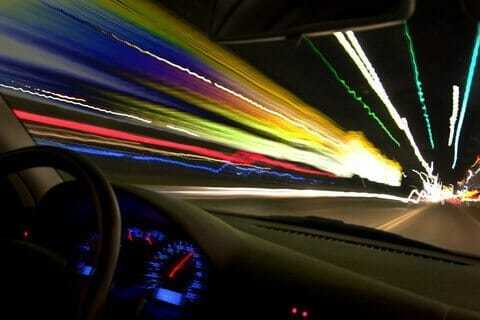 In Washington State, Negligent Driving 1 is a criminal traffic offense. This offense is a misdemeanor, punishable by up to 90 days in jail and a $1,000.00 fine. “A person is guilty of negligent driving in the first degree if he or she operates a motor vehicle in a manner that is both negligent and endangers or is likely to endanger any person or property, and exhibits the effects of having consumed liquor or marijuana or any drug or exhibits the effects of having inhaled or ingested any chemical, whether or not a legal substance, for its intoxicating or hallucinatory effects” (See RCW 46.61.5249). The term “negligent” means “failure to exercise ordinary care and is the doing of some act that a reasonably careful person would not do under the same or similar circumstances or the failure to do something that a reasonably careful person would do under the same or similar circumstances.” Alcohol or drug use may be determined from a variety of observations including: odor, speech or coordination impairment, behavior, appearance, or paraphernalia in the car. An admission of consumption or usage of alcohol or drugs may also be critical to the case and can even lead to a DUI arrest. Do not make these admissions to law enforcement and help them build a case against you. If you are asked about consumption of alcohol or drugs, politely decline to answer any questions and ask to speak to an attorney before answering any questions.

Though it is a lesser charge than a DUI, Negligent Driving 1 is a serious charge and can result in significant consequences.

Some of the penalties for Negligent Driving in the First Degree may include:

Consequences of Negligent Driving 1 are significant and potentially life-changing. An experienced and knowledgeable attorney will conduct a thorough investigation and look at the possibilities of negotiating a dismissal of charges or a reduction to a non-criminal traffic infraction. Negligent Driving 2 infractions are also worth fighting in order to avoid fines and significant increases in insurance premiums. Contact Dellino Law Group today for a Free Consultation and we will fight for the best possible outcome in your case.